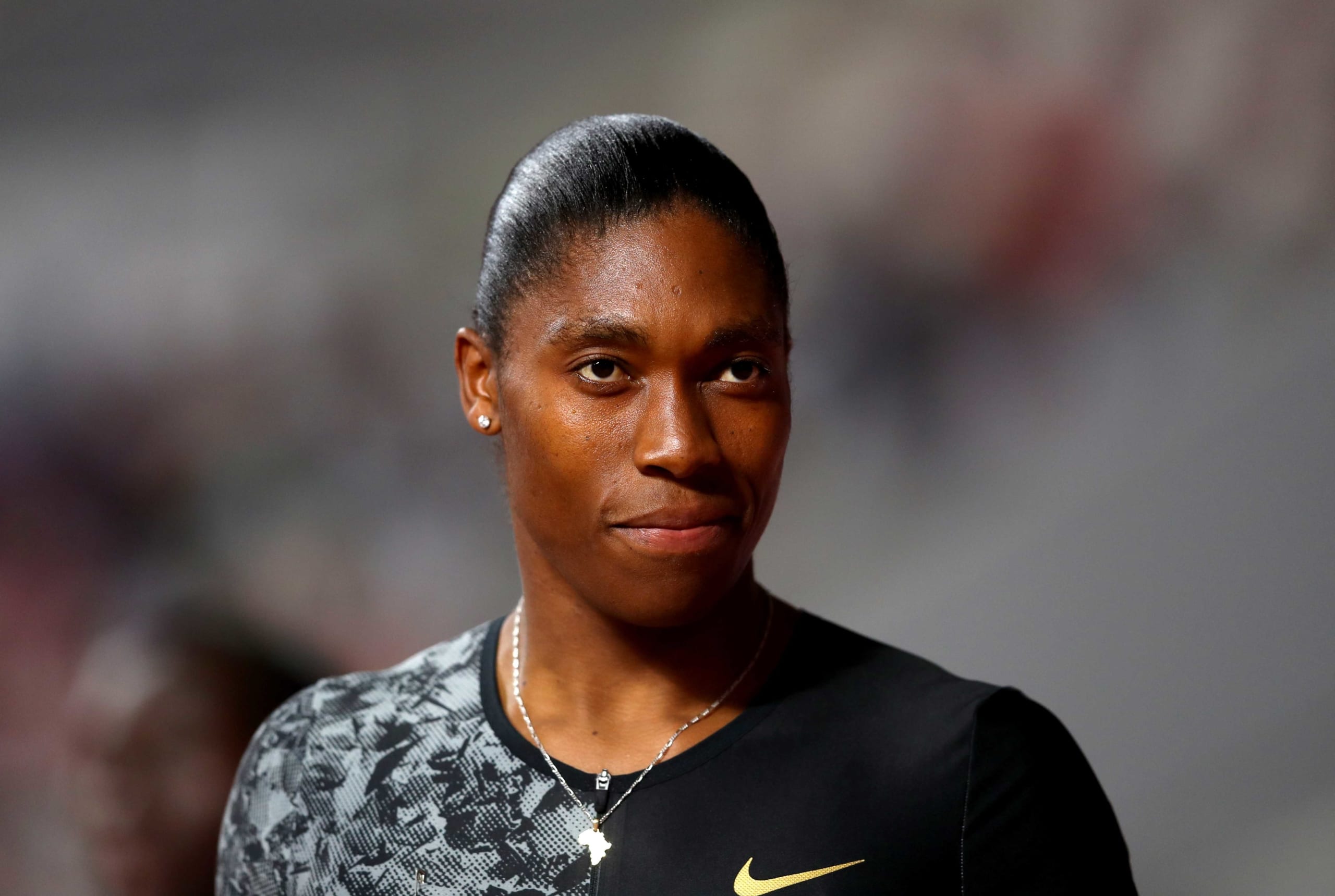 International Association of Physical Education for Girls and Women (IAPESGW)

IWG, WSI and IAPESGW have today written to the International Association of Athletics Federations (IAAF) to express our great disappointment in the decision taken by IAAF to restrict testosterone levels in female runners. We are particularly disappointed in the IAAF announcement, following the dismissal of the case brought before the Court of Arbitration (CAS) by Caster Semenya and Athletics South Africa (ASA), stating it now requires affected athletes to take testosterone suppressants and submit to regular testing so as to continue competing. The decision to write to the IAAF together was taken at the Global Board level of all three organisations during the month of May 2019.

It is the collective view of the IWG, WSI and IAPESGW that this is discriminatory and in no way do we support a ruling that forces an athlete to take medication that alters their natural state. We believe that affected athletes are being penalised for their biological traits, over which they have no control, and that such penalty enforces gender inequality, because it does not apply to male athletes. We believe that this infringes their human rights. The affected athletes have not cheated or been found to be taking performance-enhancing drugs, yet this decision implies wrong-doing and comes with a penalty.

In particular, it is noted that IAAF is an IWG member organisation and signatory to the Brighton plus Helsinki Declaration on Women & Sport. Principle 1(a). states that ‘Every effort should be made by state and government to ensure that institutions and organisations responsible for sport and physical activity comply with the equality provisions of the Charter of the United Nations, the Universal Declaration of Human Rights, the UN Convention on the Rights of Persons with Disabilities, the Declaration of Berlin (UNESCO MINEPS V) and the UN Convention on the Elimination of All Forms of Discrimination against Women.’ It is our position that IAAF’s current actions contravene this principle

The IWG, WSI and IAPESGW recognise that the inclusion of hyperandrogenic athletes in sport is a complex issue that continues to challenge many organisations worldwide and that research is ongoing to reach a global consensus. Whilst this important work is being undertaken, it is our position that no single international sporting federation should have the mandate to put such restrictions in place.

We understand that Caster Semenya, with the support of Athletics South Africa, has lodged an appeal against the CAS decision. We collectively support their efforts, and those of others, to have this discriminatory policy overturned.

The International Working Group (IWG) on Women & Sport is the world’s largest network dedicating to empowering and achieving equity for women and girls through sport and physical activity. It was established at the first IWG World Conference in Brighton, UK, in 1994 and remains guardian of the Brighton plus Helsinki Declaration on Women & Sport.

WomenSport International (WSI) was formed to meet the challenge of ensuring that sport and physical activity receive the attention and priority they deserve in the lives of girls and women. WSI is both an issues and action based organization with members representing over 30 countries.

International Association of Physical Education & Sport for Girls and Women (IAPESGW) supports its members working for women’s and girls’ sport and physical education, and provides opportunities for professional development and international cooperation. IAPESGW has members in all five continents and more than 40 countries.