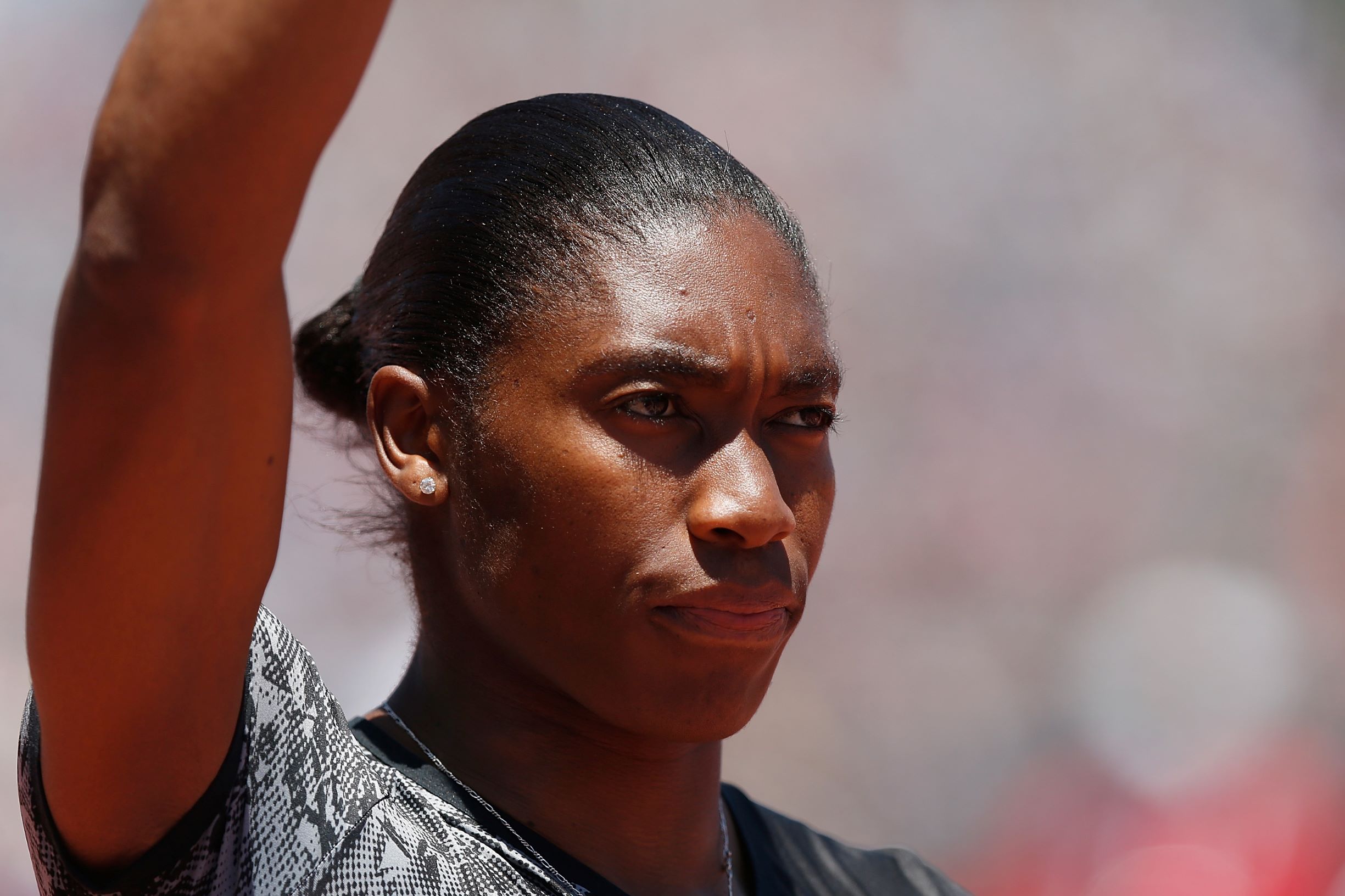 IWG, WSI and IAPESGW have today responded to a letter from the International Association of Athletics Federations (IAAF), continuing the open correspondence with regard to the decision by IAAF to restrict testosterone levels in female runners and enforce the use of testosterone suppressants and testing.

International Association of Physical Education for Girls and Women (IAPESGW)

The IAAF then responded on 4 June 2019 – this response can be read here.

Following discussions at the Board level of all three organisations, in June and July, IWG, WSI and IAPESGW have responded as follows:

30 June 2019: We have decided to write again jointly to advise that our position remains unchanged. It remains our collective view that the DSD regulations are discriminatory. We do not support forcing an athlete to take medication to alter their natural state. We still believe that affected athletes are being penalised for their biological traits, over which they have no control, thus infringing their human rights.

Further to this, we would like to clarify some of the points you have raised:

In your letter, you say that as “a private body exercising private (contractual) powers, [IAAF] therefore is not subject to human rights instruments.” Putting aside the moral objection we have with any entity taking such a position, Principle 1(a) is applied in the context of the entire Brighton plus Helsinki 2014 Declaration. The Scope of the Declaration is addressed to “all those governments, public authorities, organisations, business, educational and research establishments, women’s organisations and individuals who are responsible for, or who directly or indirectly influence, the conduct, development or promotion of sport and physical activity or who are in any way involved in the employment, education, management, training, development or care of women in sport and physical activity.”

The Scope and all other parts of the Declaration, including Background and Aims, work together with the Principles, including Principle 1(a). When signing the Declaration, Signatories – including the IAAF – commit to all parts. Thus, we do consider the IAAF to be bound to these human rights instruments. In addition to this, your government of Monaco is a Signatory to various global human rights treaties and thus, has committed to all these on behalf of all entities operating within its Principality borders.

Secondly, the reason that we believe the DSD regulations enforce gender inequality is because they do not apply equally to male and female athletes. IWG, WSI and IAPESGW continue to strive toward a world in which men and women receive equal treatment in sport and physical activity. In this, we define equality as men and women receiving the equal amount of respect and being able to compete or participate in an equal environment, with matching systems, structures and levels of investment.

To be clear, we are not striving toward a world in which men and women compete against one another. However, we do strongly believe that women should be able to train and compete in the same facilities as men, receive the same level of coaching and investment as men, and receive the same amount of media coverage and prizemoney as men – just some of inequalities existing in sport.

Thirdly, we disagree with your statement that the DSD regulations will not force an athlete to take medication. You advise that athlete consent is in-built into the regulations but given that the choice is to take the medication or be barred from competing, this is not true consent. There is not enough evidence about the long-term mental and physical effects of such medication on the human body, thus we strongly believe mandating medical intervention directly infringes upon their human rights.

Finally, we agree that sport should be based upon biology, not identity. We have never advocated for an individual to have an ability to self-identify into a competition category or an event and never will. However, we will continue to strongly argue that an athlete should be able to compete in their natural biological state, not in a state enforced upon them by a third party – in this case a sporting federation.

We strongly encourage the IAAF to work toward a fair solution to support born hyperandrogenic athletes, without medical intervention and without infringing human rights, to create an equal future for men and women in sport and physical activity. We respectfully request that the IAAF widen its global consultation beyond those of a primarily medical background, also considering and including a full range of viewpoints from an ethical and sociological perspective, to ensure a full picture of options available. Given the importance of this topic and the long-ranging impact it will have, it is important to ensure full involvement of experts from diverse, yet biomedically sound academic and health sources.

If you are not already connected, we particularly recommend the work of the following experts:

We also have a number of other names and contact details we would be happy to provide on request.

The letter was signed by:

The International Working Group (IWG) on Women & Sport is the world’s largest network dedicating to empowering and achieving equity for women and girls through sport and physical activity. It was established at the first IWG World Conference in Brighton, UK, in 1994 and remains guardian of the Brighton plus Helsinki Declaration on Women & Sport.

WomenSport International (WSI) was formed to meet the challenge of ensuring that sport and physical activity receive the attention and priority they deserve in the lives of girls and women. WSI is both an issues and action based organization with members representing over 30 countries.

International Association of Physical Education & Sport for Girls and Women (IAPESGW) supports its members working for women’s and girls’ sport and physical education, and provides opportunities for professional development and international cooperation. IAPESGW has members in all five continents and more than 40 countries.