OPINION: It’s time to say ‘non’ to abuse and sexism in sport 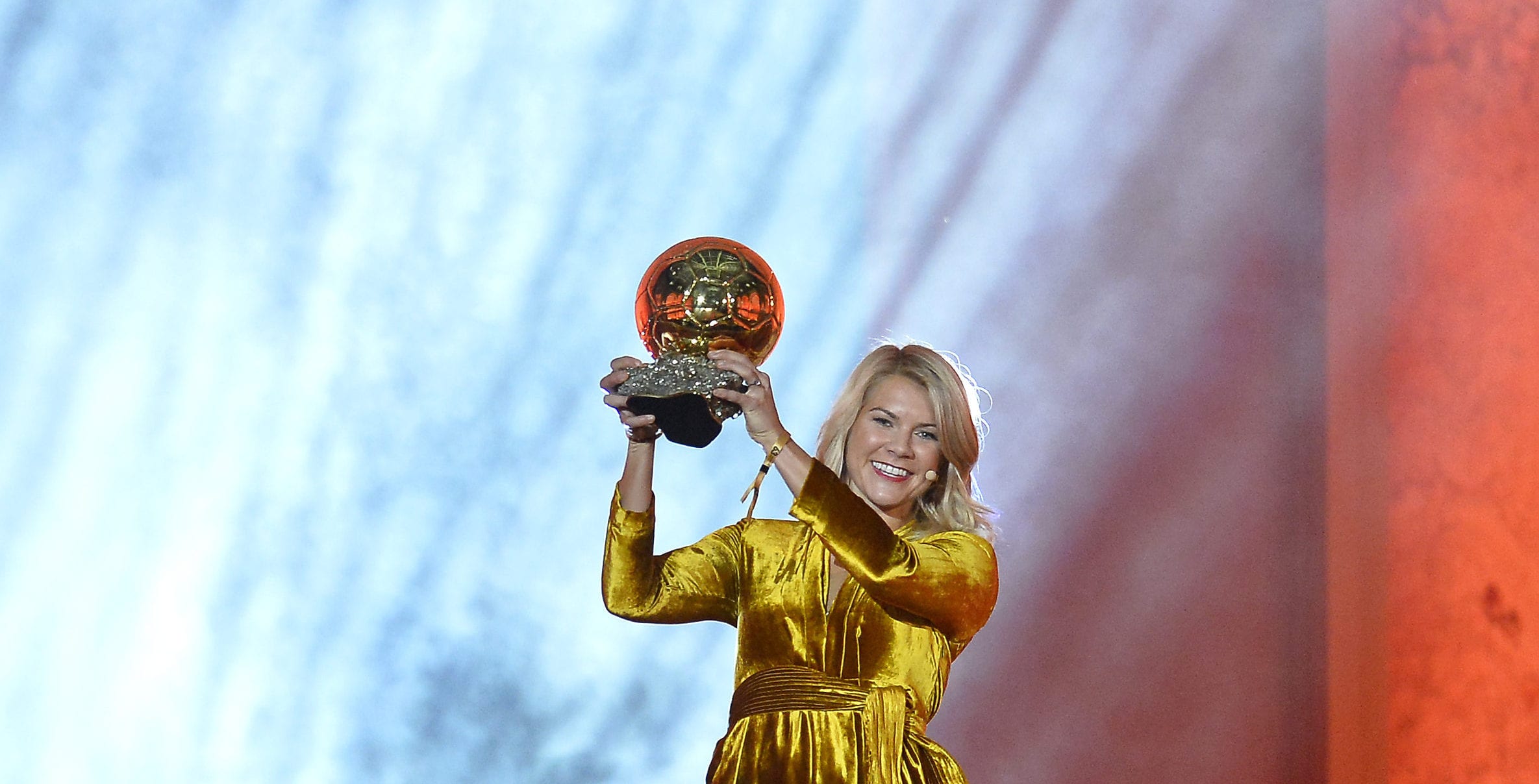 Even on international football’s night of nights, basic respect for women and girls was not a given.

I watched live on Facebook as our U-17 Football Ferns received a heroine’s welcome at Auckland Airport, securing widespread media and public acclaim, after finishing third at the U-17 Women’s Football World Cup. In the process, they became the first New Zealand football team – male or female – to ever place at a FIFA-sanctioned event.

Overnight, on the other side of the globe, two global-reaching stories began to emerge in women’s football, showing just how far female sport – and our society – needs to move.

The first story involves the alleged physical and sexual abuse of Afghan women’s national football players by team officials. FIFA is moving to intervene, and the issue is also now in front of the Afghan Parliament. But change can’t happen fast enough.

Khalida Popal, a former Afghan football captain and national programme director, has been bravely campaigning for change since at least 2011 – at great personal cost to herself and her family. She now lives in Denmark, having fled death threats in her home nation.

It’s important we realise that we are not immune to such dangers in Aotearoa New Zealand. Being a more developed country does not make safety for women and girls a given.

In the past two weeks alone, I’ve seen two stories in the New Zealand media about alleged inappropriate and abusive behaviour toward girls taking part in sport and recreation. The first, by a Wellington school sports coach, and the second, an Auckland youth worker.

Both are horrifying, not only because of what happened to these young women in a supposedly safe environment with a trusted person of authority, but because of the behaviour of those people that should, or could have, put a stop to it.

In the Wellington case, it was reported that Judge Peter Butler discharged the man without conviction, after the high school sports coach had pleaded guilty to indecently assaulting two teenage girls. The judge said the man had two previous driving charges but no offending similar to what was before the court.

The offending, he said, was “at the bottom end of the scale” and he would likely lose his job if he was convicted. He had a family he supported.

This judgement ranked the sexually inappropriate behaviour of a coach toward the young girls in his care below getting a speeding ticket. It also put the well-being of this man and his family above that of the girls involved and their families. His name suppression puts at risk any girl that he meets in future and sends other possible offenders the message that all is forgiven, if you say sorry. What a dangerous precedent.

In the Auckland case, Youthtown CEO Paula Kearns was asked to explain why a 21-year-old youth worker in its employ had been able to groom and then sexually abuse a 12-year-old girl.

She said: “We are shocked that a former staff member deliberately breached our comprehensive policies and procedures as well as our trust”, but also that “Youthtown couldn’t control if a person deliberately chose to offend.” I simply don’t agree.

Effective policies, monitored and enforced, are supposed to prevent someone with an intent to offend. Why was this man allowed so much time alone with this group of children?

Many of the most basic child protection policies I’ve seen require at least two adults being together whenever working with children. All administrators have a responsibility to put policies and safeguards in place. But you must make sure you monitor and enforce them – the fact that this man was able to do what he did, suggests they did not.

And again, did the punishment fit the crime? Devonte Mulitalo escaped jail time with home detention and celebrated with an Instagram dance. Meanwhile, the young girl and her family face a life sentence of psychological damage.

In parallel to the Afghan story, the second story to emerge was an absurd case of casual sexism as Norwegian footballer Ada Hegerberg took out the inaugural women’s Ballon D’Or – the most prestigious award in world football.

The 23-year-old forward is a three-time winner of the Women’s Champions League with French club Lyon, scoring 41 goals in 41 games during the tournament.

Hegerberg gave a rousing acceptance speech in Paris, passionately urging young girls everywhere to “please, believe in yourself”. Then she was asked by the MC, live on global TV, if she knew “how to twerk”.

French DJ Martin Solveig has been, quite rightly, roasted on social media and in news stories around the world, especially after Hegerberg’s disgusted response.

The man who said he “couldn’t see what the issue was, it was only a joke” is now being held up as an example of all that is wrong in sport. He has completely missed that fact that his comment essentially minimised Hegerberg’s achievement to that of a scantily-clad pop star, acclaimed only for her sex appeal, not her professional performance.

Even on international football’s night of nights, basic respect for women and girls was not a given.

When I joined Women in Sport Aotearoa, New Zealand, as chief executive at the beginning of September, I did so because I was inspired by the many passionate women, and men, in our network working every day to create positive change in New Zealand sport.

After now becoming fully immersed in our ongoing work to deliver the International Working Group (IWG) on Women and Sport Secretariat & Conference 2018 – 2022 over the next four years, I am even more committed to ensuring Aotearoa New Zealand sets a global benchmark for what is truly fair and safe for women and girls in sport and recreation.

So, I issue this challenge to you: enough is enough.

Call out the casual sexism. Take responsibility for the behaviour of your organisation. Place value on the physical and mental wellbeing of the women and girls in your care.

And take inspiration from Ada Hegerberg: It’s time we all say an emphatic “Non!”